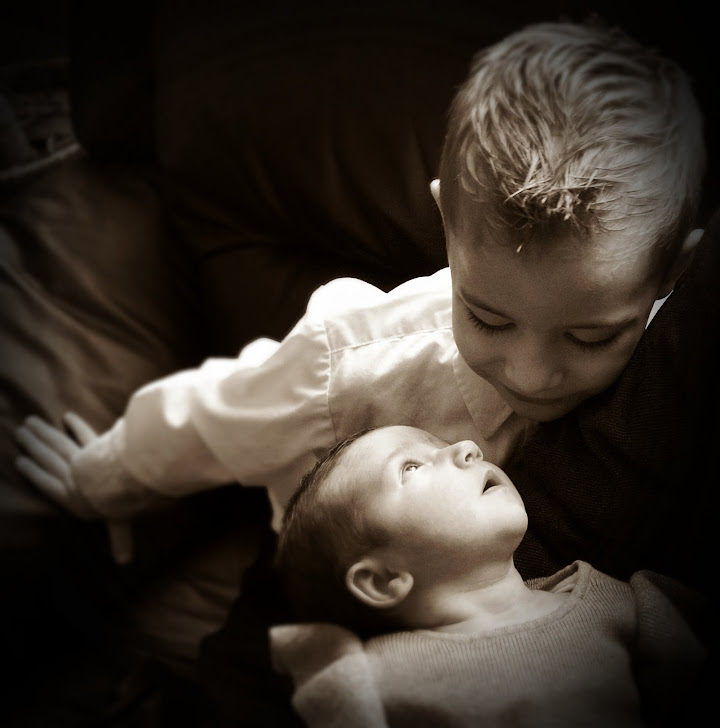 If you know much about Maddie, you know how much she loves all things squishy and soft!  If she can snuggle it, love it, wear it, drape it, and squeeze it she is all over it!!

A friends of my Mom's sent us this hat last year for Christmas.  It was a little big for Maddie to wear last year so we threw it in the hat box for another day.  While digging around in the closet a few weeks ago, Maddie found this hat and fell in love.  She enjoys wearing it out and about as well as around the house for fun.  The fleece is so soft and squishy (aka absolutely irresistible to this girl) and warm to top it off.  We decided to make a few others so that she could have a few to choose from.

So during conference we were able to help celebrate some birthdays with some super awesome kids (the Anderson's grand kids).  Maggie is only a few months older than Maddie and got a giant gorilla from her awesome Uncle and Aunt.  She was terrified of it at first, so she wasn't too interested in playing with him.  Maddie decided to take FULL advantage of this opportunity and jumped right on the little fella.  She wrestled and snuggled with him all afternoon and drug him around the house until it was time to go home.  She was pretty upset when she found out he wasn't coming home with us.  So we decided it would be fun to get Maddie one of her own.  She opted for the giraffe when given the choice between jungle friends (actually she tried grabbing as many as she possibly could).  We try to avoid buying too many "things" for the kids, but this one was too hard to pass up.  The look on her face every time she sees him is so worth it!

Posted by Minnesota Humphries at 7:10 PM 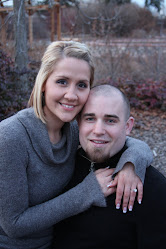 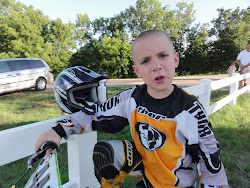 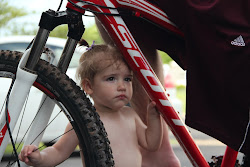 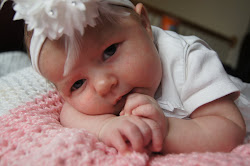 Our Friends and Family